Cybereason has announced new advancements in Cybereason NGAV (Next-Generation Antivirus) that deliver nation-state-level protection for organizations of all sizes – from small businesses to Fortune 500 enterprises. 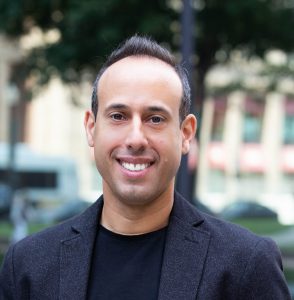 “By adding these two sophisticated layers to Cybereason NGAV, Cybereason is redefining prevention by providing customers with more layers of protection than any other solution on the market,” said Lior Div, Cybereason CEO and Co-founder. “With protection capabilities that have already achieved the highest scores in the history of the four MITRE ATTA&CK evaluations, our customers can be assured that we are continuing to innovate and empower them to defend forward by proactively ending the most sophisticated attacks, as early as possible in the kill chain.”

Each layer of Cybereason NGAV protection is purpose-built to prevent ransomware and other malware infections in unique ways to assure sophisticated attacker tools do not slip by an organization’s defenses:

Earlier this year, Cybereason reaffirmed its industry-leading position in reversing the adversary advantage by including: