Ransomware attacks once again reaching the center of discourses and this year has turned out to be one of the worst years for ransomware. Why? Because that’s where the big money is. The large potential return on investment makes ransomware extortion activities highly compelling for threat actors. Verizon’s 2021 Data Breach Investigations Report notes, “The novel fact is that 10 percent of all breaches now involve ransomware.” 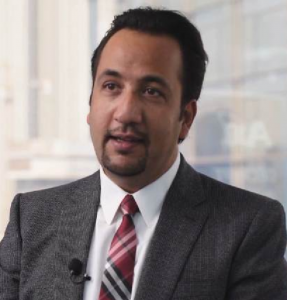 Trend 2 – Ransomware as a Service Expands

RaaS platforms include support, community forums, documentation, updates, and more. They are closely modeled after the type of support offered with legitimate SaaS products. Some RaaS websites offer supporting marketing literature and user testimonials. The cost is relatively low. In some cases, affiliates can sign up for a one-time fee or a monthly subscription. Some RaaS platforms are set up without any initial fees and share the fees associated with a successful attack. Other platforms might have charges for special features, such as the view of a status update of active ransom infections, the number of files encrypted, and payment information.

The use of highly targeted RaaS attacks has been lucrative for threat actors. RaaS attacks that target large organizations can, in turn, ask for large ransoms. In these highly targeted cases, threat actors sometimes use carefully researched social-engineering tactics, such as well-crafted emails to entice targets to click dangerous URLs or open malicious attachments. In other cases, threat actors may target a vulnerability that is particular to or commonly used by their target victim group.

Threatening to post a victim’s data on a data-leak site increases the leverage of a ransomware threat actor and is another part of their strategy, in addition to encrypting a victim’s files. The damage of this exposure might be greater than the financial damage of agreeing to pay the ransom the actor has demanded.